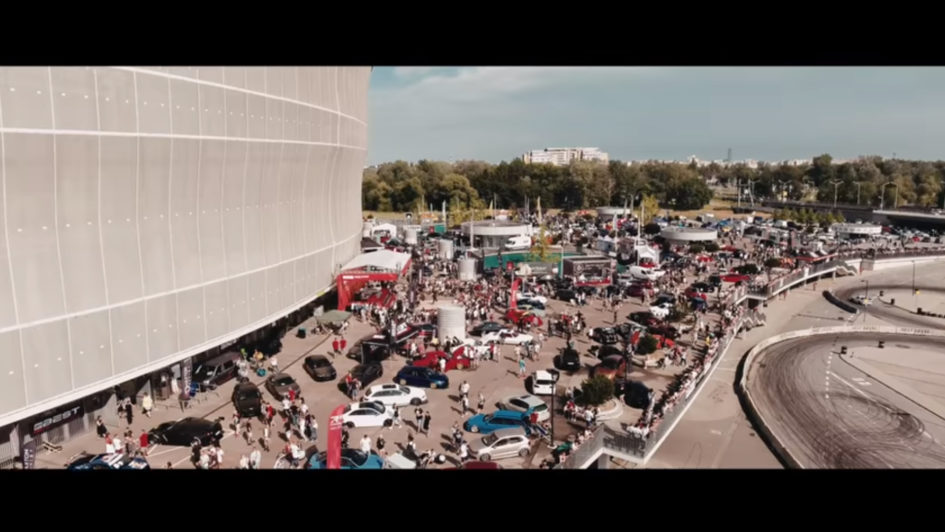 One stadium, 700 cars from as far as Russia to Spain, people from Japan to England, it’s the Raceism Event 2017.

« The guys at Raceism brought us over to Poland a couple weeks ago to shoot their official 2017 video. This is one of the largest European stance events, with over 700 cars on display and a drift course they call Next Level Drift. Our 10 minute short film will be up Thursday at 7pm… »

ILBTV Presents the Official Aftermovie for one of Europe’s best modified car shows.