Gran Turismo Sport is the next entry in the long-running Gran Turismo franchise, and it is in development exclusively for PlayStation 4, publisher Sony Computer Entertainment announced today during its Paris Games Week press briefing. 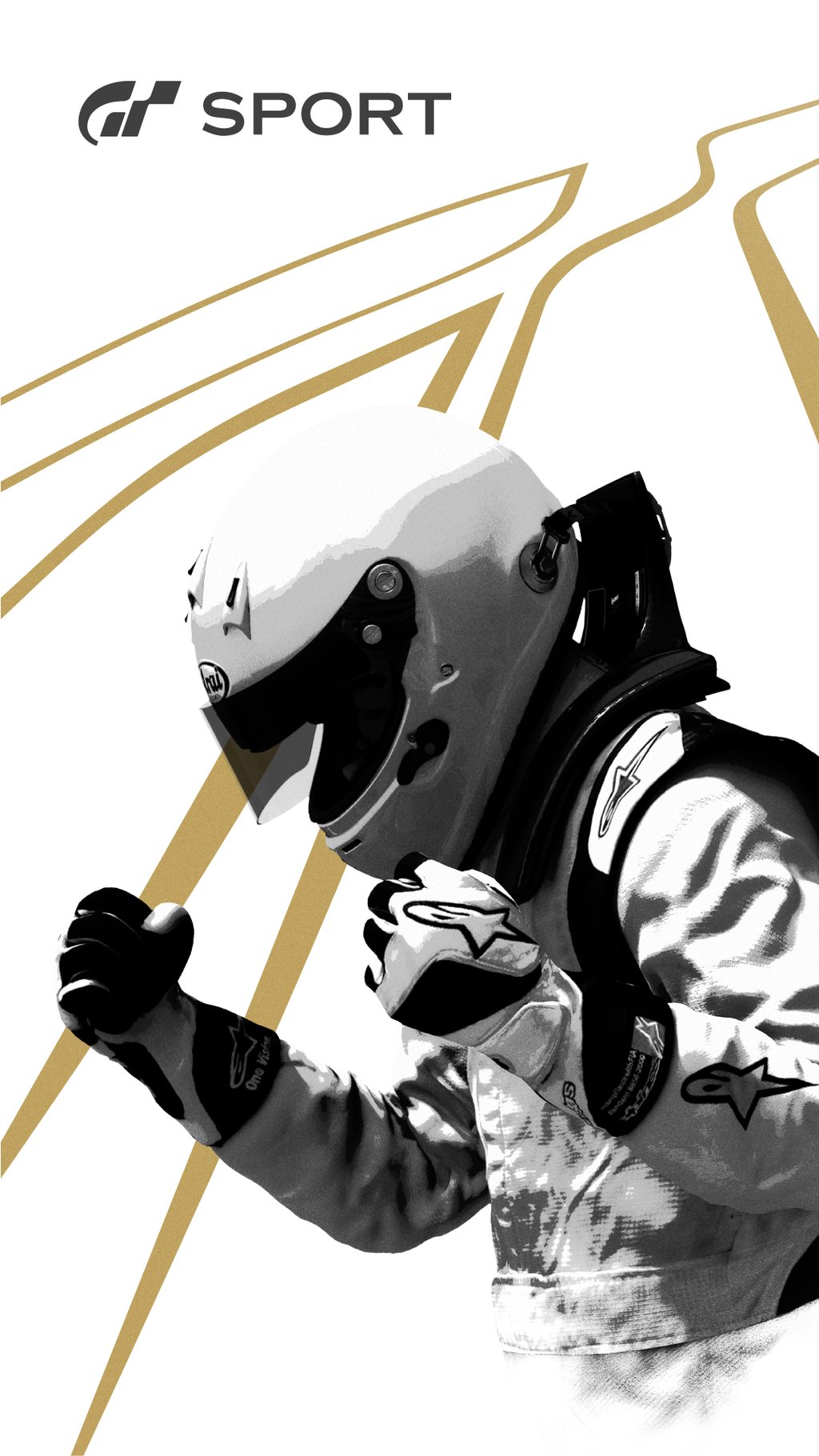 The Gran Turismo series will make it’s PS4 debut with GT Sport, a title that embraces multiplayer competition thanks to a partnership with the FIA.

The focus of the game is two concurrent championship series: one where you race and represent your country, and the other your favorite manufacturer. Naturally, the focus here will be multiplayer, but it’s unknown what the solo experience will exactly be like.

GT Sport does not have a release date, but series creator Kazunori Yamauchi announced onstage at Paris Games Week that a community beta will take place early next year.

On stage, the Polyphony team talked about the advances that PS4 offers to allow them to continue to improve the graphics, physics, and sound to deliver the most realistic driving simulator to date. But with GT Sport they’re looking to deliver more than that; to deliver a revolution in the way that people experience driving games, a figurative ‘rebirth’ of motorsports.

Players will not only be able to race as drivers themselves, they’ll also be able to root for their home country or their favorite manufacturers teams.

The winner of the championship will be awarded in the same manner as real life motorsports champions, at the FIA prize giving ceremony. This will be a historic moment, the first time a video game will officially be recognized as part of the real motoring world.

Working alongside the historic FIA, to develop a game that continues to be more realistic and authentic, the online racing championships promise to offer something new for players. But it’s not just about online racing; the GT teams have continued to build on the games legacy of accessibility to ensure that the game is open to all to enjoy. With the beta expected to begin in Spring 2016, it won’t be long before players can experience all GT has to offer on the power of PS4.

“As you’d expect with the move to PS4, the graphics, physics engine and audio are all going to improve dramatically and it’s certain to be the most realistic driving simulator of all the GT series to date. But our ambition for the first Gran Turismo on PS4 is much greater than that. We wanted to initiate much bigger change to the way people play driving games. And that’s the vision to the rebirth of motor sports.”

“Within GT Sport there is going to be two flagship FIA championships running simultaneously throughout the year. One is the nation’s cup in which a player will race represnting his or her home country. The other is the manufacturer’s fan cup in which a player will represent his or her favorite car manufacturer in the race series. What’s most exciting for me is that the series champions will be awarded their prize alongside real motorsports champions at the FIA World Final & FIA Ceremony hosted once a year around Christmas time. I think this is oging to be a real lnadmark in video game history.”

“The people of the FIA not only have a history of over 100 years in real life motorsports they also have a curiosity for new technologies and new challenges just like we do. So I think you could say that in this partnership with the FIA who have this support of motorsports, we’re now working on building the next 100 years of motorsports together.”

“We’re of course planning to be compatible with PlayStation VR and through the testing we’ve done so far, it looks to be something very good that feels very natural. And I just wanted to add that Gran Turismo has continued to make history in the industry with projects like GT Academy and Vision GT and our intention is to continue this in GT Sport—to keep making history going forward.”